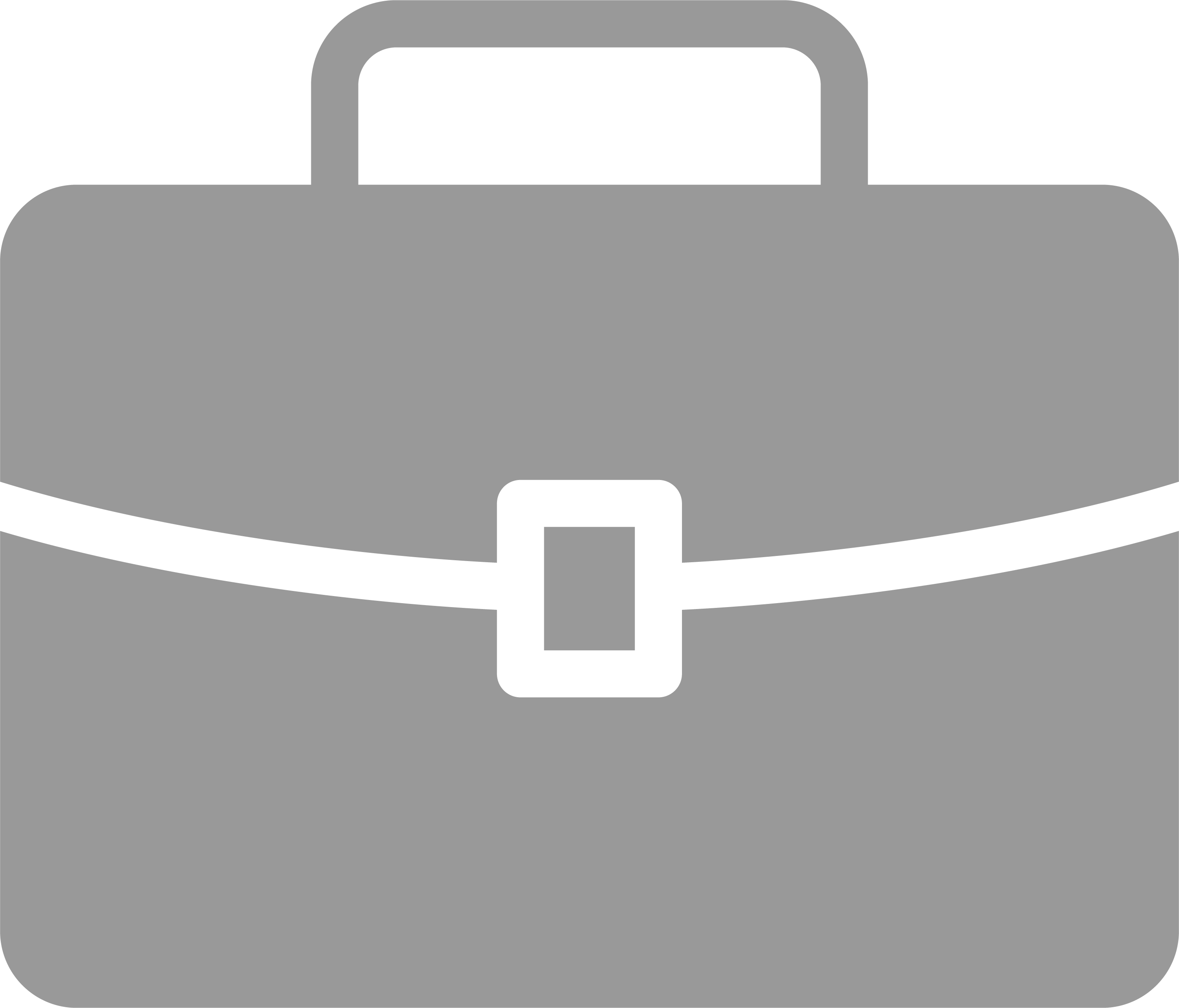 Breakside started out in 2010 as a small corner pub with a basement brewery in Northeast Portland. The origin story begins with founder Scott Lawrence visiting, falling in love with, and moving to Oregon. After Scott met Ben Edmunds, an aspiring young brewer who became Breakside’s first brewer and remains the only brewmaster, the two founded Breakside with the simple goal of “creating a place where you could have a great time eating and drinking with friends.”

Breakside proudly upholds this ethos in everything they do, recognizing its team of brewers, servers, cooks, accountants, designers, warehousemen, cellarpersons, bartenders, and salespeople as what gives their vision life. In 2019, as a natural extension of their already employee-centered culture, Breakside became one of only a handful of employee-owned breweries in the country.

Today, Breakside produces 30,000 barrels annually and operates three locations throughout the Portland area, each with its own distinct atmosphere. Breakside has earned recognition through many national, international, and regional awards for its beers. This year, the brewery was the big winner in the Oregon Beer Awards, leading the competition with 12 medals – four golds – and pulling in the honor of Large Brewery of the Year.

Breakside’s creativity and adaptiveness is also helping it navigate the uncertainties of 2020. When in-person dining was temporarily banned in Oregon, the team was able to quickly shift gears to package beer that had originally been bound for its pubs' draft lines. On top of that, in recognition of its ten year anniversary , Breakside has released a series of collaborations with its favorite breweries around the country.

Breakside is an employee-owned company headquartered in Milwaukie, Oregon.

Breakside is an employee-owned company.

While they are not certified, based on Department of Labor 5500 fillings and other third-party data sources, we believe their ESOP meets our standards of significant and broad-based employee ownership.

While they are not certified, based third-party data sources, we believe their Worker Cooperative meets our standards of significant and broad-based employee ownership.

While they are not certified, based third-party data sources, we believe their Employee Ownership Trust meets our standards of significant and broad-based employee ownership.

While they are not certified, we believe they meet our standards of significant and broad-based employee ownership.