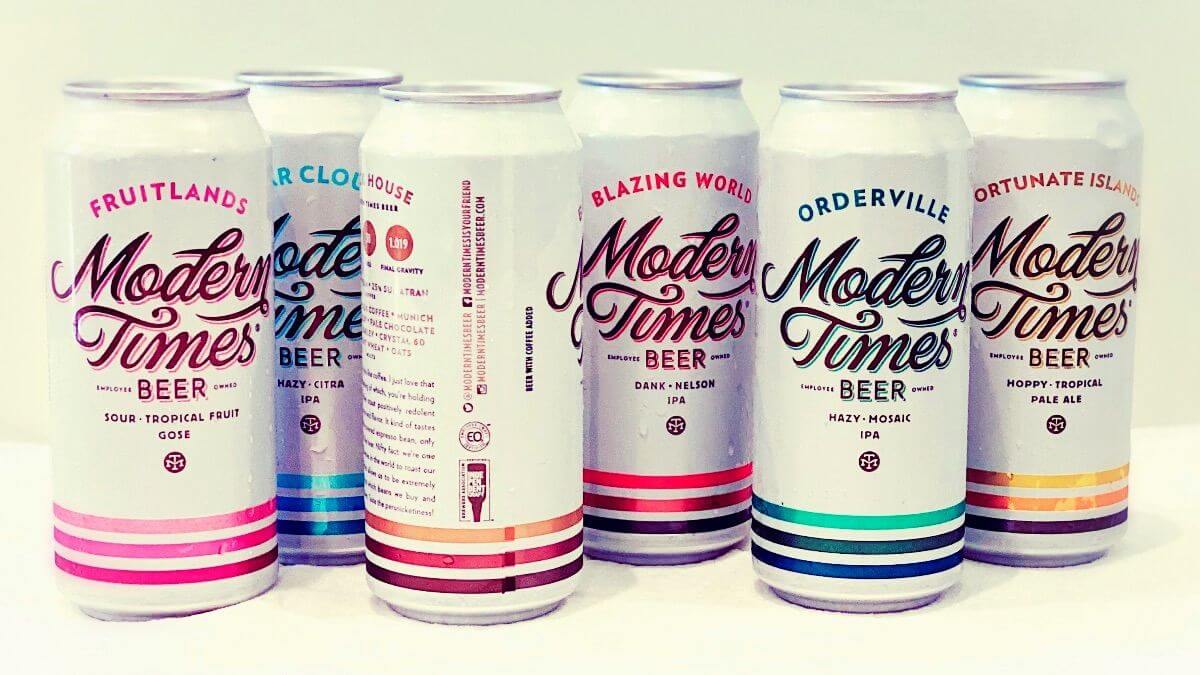 Certified Employee-Owned is delighted to spotlight one of our Founding Members, Modern Time Beer. Since its inception in 2013 at Point Loma, California, Modern Times has become one of the fastest growing craft breweries in the country, developing a reputation for its beers, coffee and vegan cuisine.

‍In  2017, after only four years in operation, Modern Times became the first employee-owned brewery in the state of California. ‍

The company repurchased shares held by outside investors and gifted them to a pool of employees. This equity program was a logical extension of the company's values and culture. The name itself, “Modern Times,” was inspired by a utopian community seeking to create “a less exploitative, more pleasurable world,” and almost all their beers are named after utopian experiments.‍

At Modern Times, employees are recognized as the company’s single most significant competitive advantage.

‍To motivate, retain, and attract these people, Modern Times offers equity through co-ownership, competitive salaries, and stellar benefits, including high-quality health care, paid sabbatical, and plenty of beer and coffee. As founder, CEO, and majority owner Jacob McKean put it, Modern Times’ “trajectory shows that a company can grow at a meteoric rate while handsomely rewarding all of the people who made that growth possible; in fact, we show that it is necessary [and] point the way forward for other businesses in our industry and beyond.”

After this important milestone, Modern Times continues to aim higher. While 30% of the company is now held in an employee stock ownership plan (ESOP), Modern Times is working towards 100% employee ownership. The company is also focused on building a culture of ownership, where employees are not just owners on paper but also in practice. Stay tuned for Modern Times’ special release of a new beer called “ESOP Collab” in December 2020! 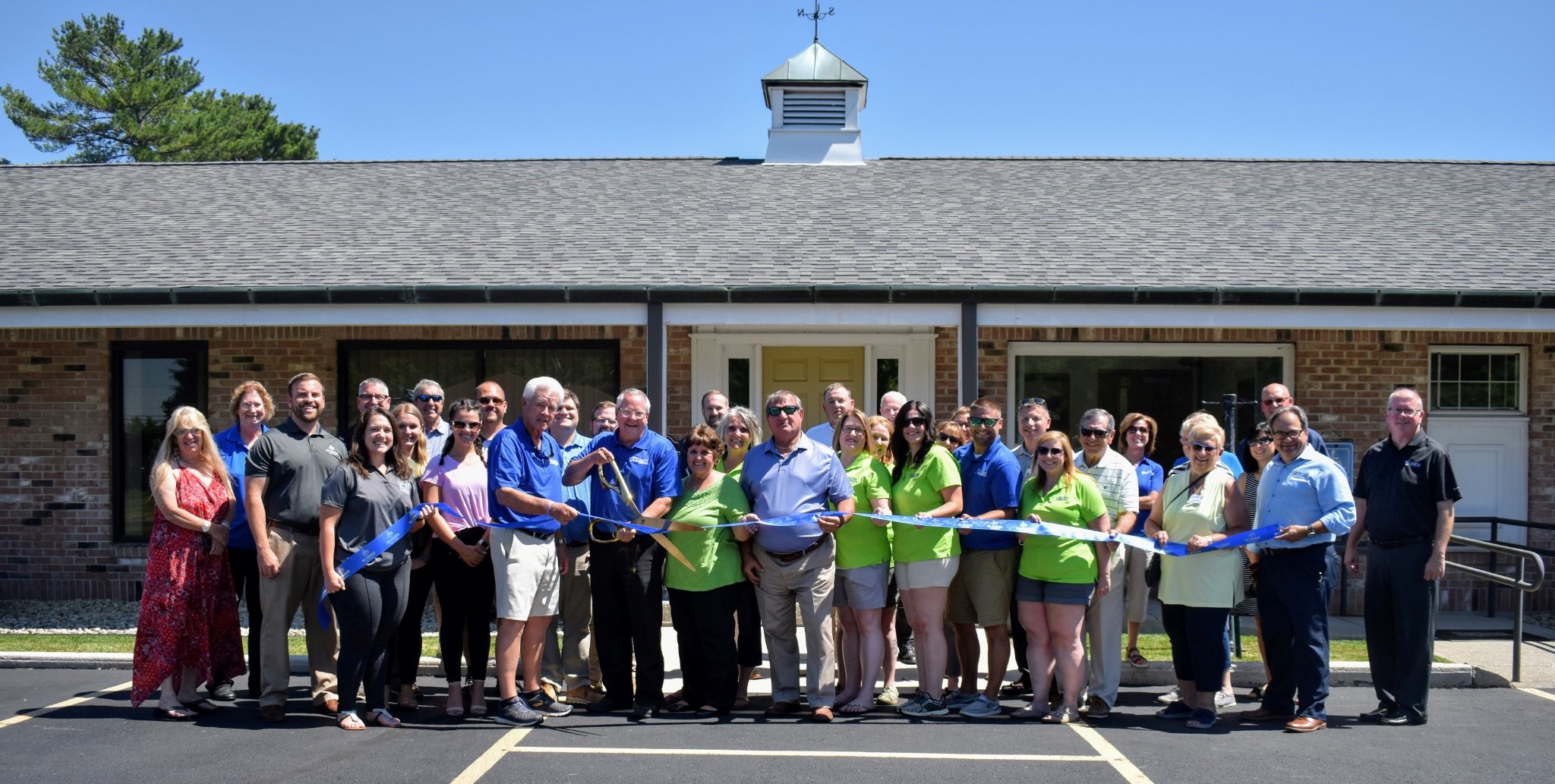 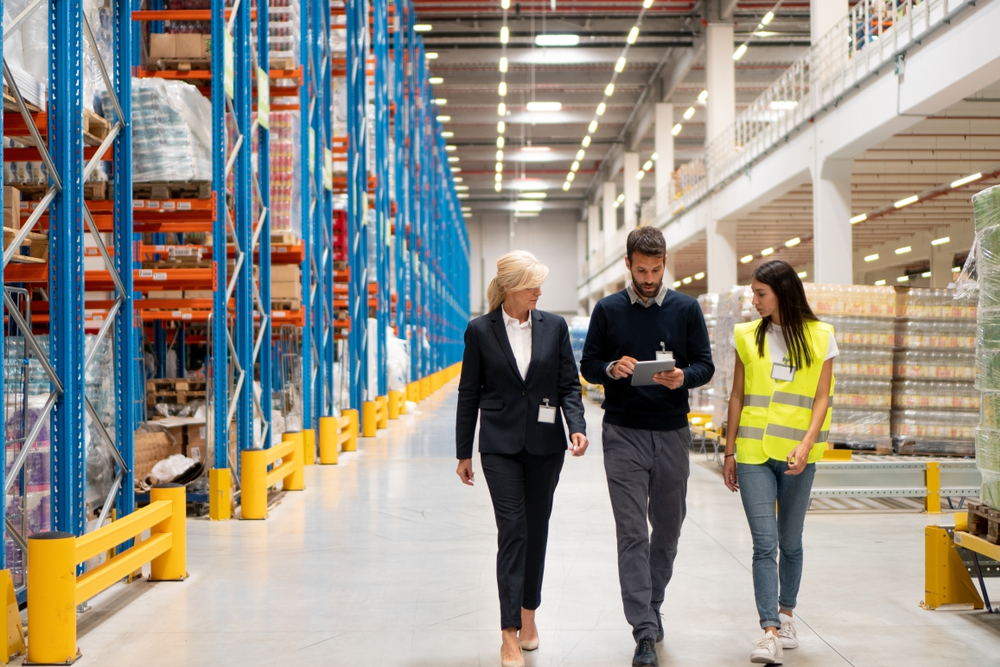 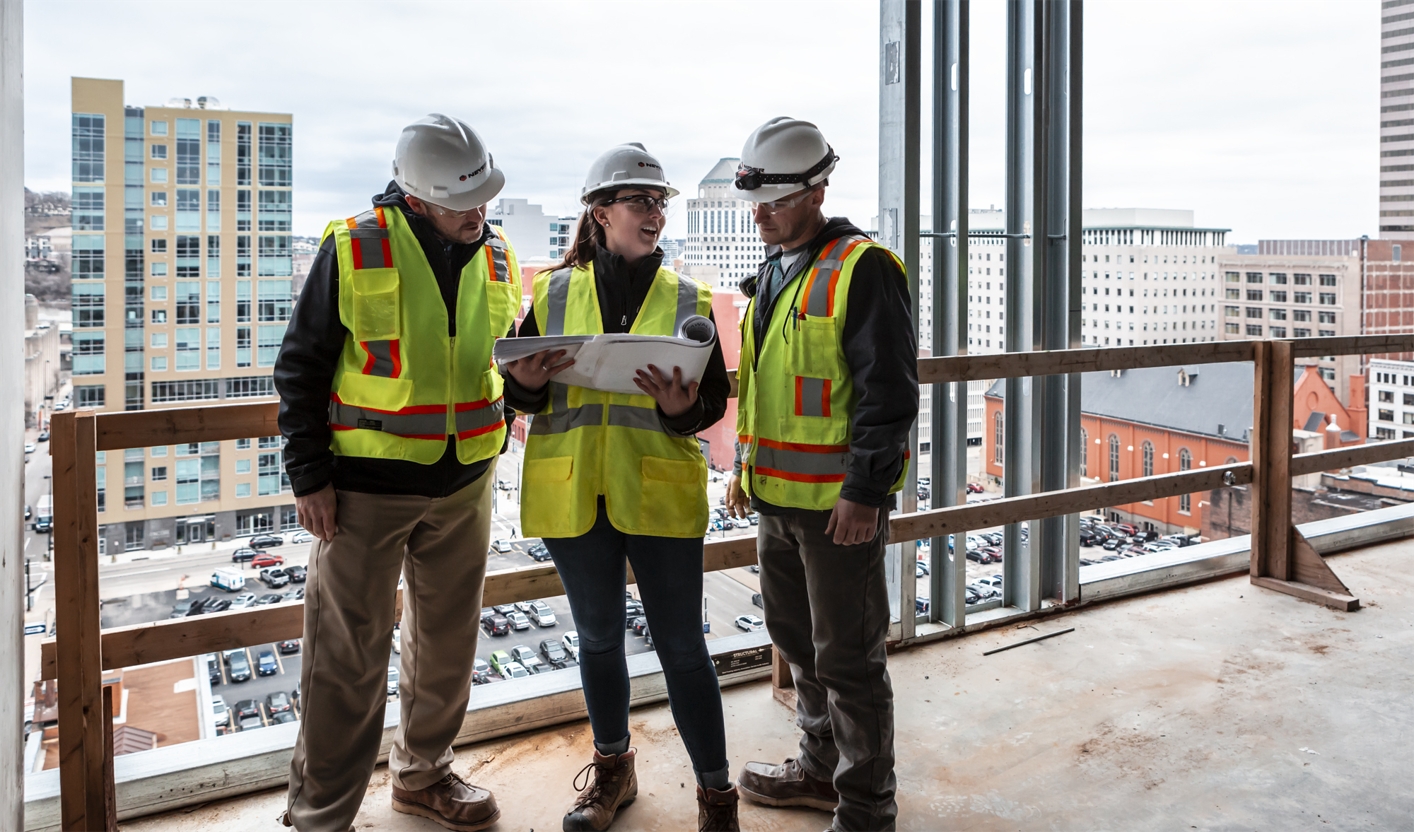