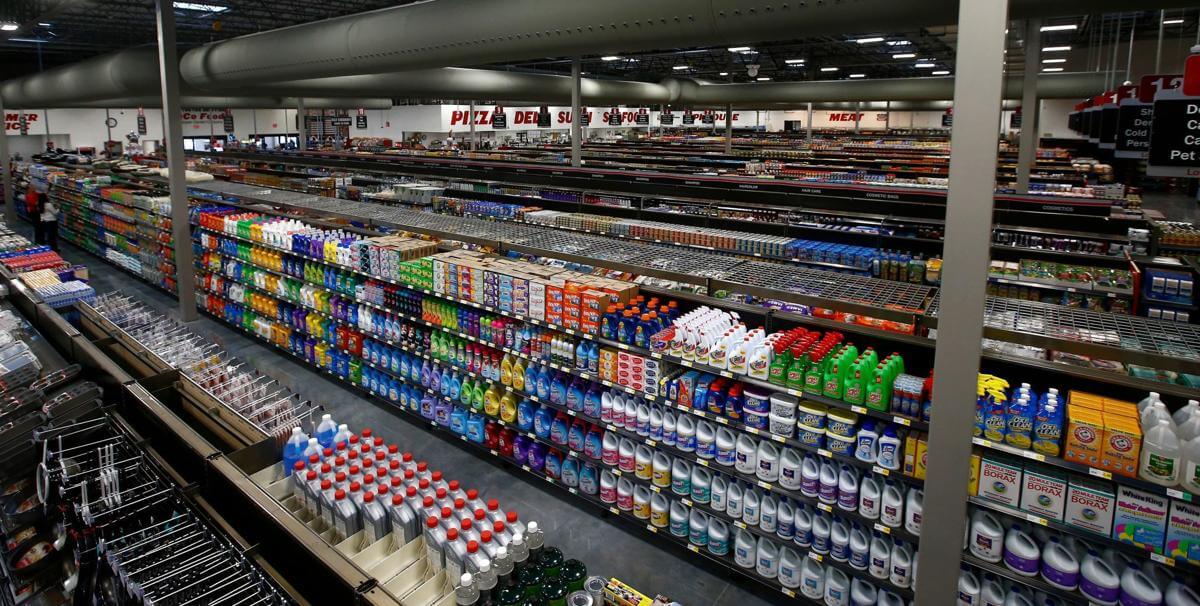 Certified Employee-Owned is excited to highlight WinCo Foods, an employee-owned discount grocery store with over 19,000 employees, 129 stores, and 6 distribution centers, spread across more than 50 cities.

WinCo was founded in 1967 as a no-frills, low-price, warehouse-style grocery store in Boise, Idaho, then under the name of Waremart. In the 70s, Waremart grew into a small chain of grocery stores that became a regionally famous low-price supermarket. In 1985, after the passing of the founder, dedicated employees joined together to establish an ESOP, which allowed them to buy a controlling stake in the company and take ownership of their stores. Today, Winco has the fourth largest ESOP in the nation.

In 1999, Waremart was renamed by employee-owners as WinCo, which stands for “Winning Company,” after a company-wide contest and vote. Recognized this year as 7th best supermarket in America by Food & Wine, WinCo is living up to its name. It’s a fun fact that the letters that make up WinCo are also the first letters of the states of the initial employee-owned stores– Washington, Idaho, Nevada, California, Oregon!

The company attributes its success to employee ownership, highlighting the “direct incentive for employees to work hard and take pride in what they do; that is why our stores are cleaner, our prices lower and our smiles are bigger.” As an employee-owned company, WinCo takes pride in being built from, reflective of, and owned by the local community. As WinCo Foods CEO Grant Haag says, “WinCo’s employee owners are our greatest business asset and our most potent resource for growth.

Even as COVID-19 has disrupted life and business all over the world, WinCo recognizes its role as an essential service and has worked hard to keep stores open, while sending a clear message that “being a part of the community means taking care of each other.”