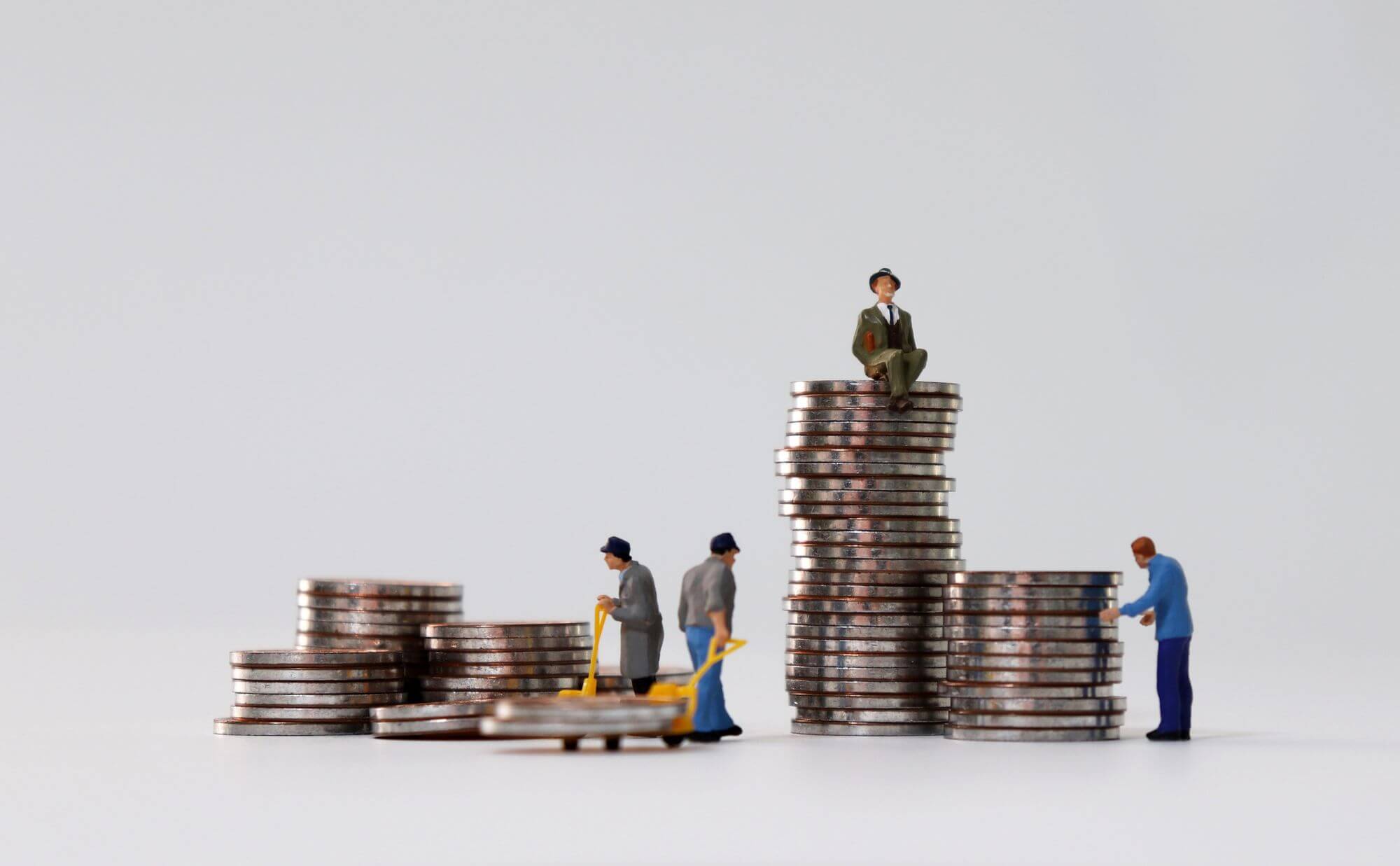 You may have heard that wealth inequality is on the rise in the U.S. Each November, the Forbes 400 lists the 400 wealthiest individuals. After the list was released in 2017, the Institute for Policy Studies noted that the three wealthiest men in the U.S.—Jeff Bezos, Warren Buffett, and Bill Gates—held more wealth together than half of the U.S. population, 160 million people.

You can understand, in this context, why so many Americans value home ownership and business ownership, the two most common ways to build wealth. When you own something, you not only have responsibility to care for it, but also the rights to benefit from it.

At employee-owned companies like ours, each employee owns part of the business and has an outcome in the stakes. As a result, many households end up with much higher wealth than their non-employee owned counterparts.

What this means is that thanks to our business structure, employees like you can build greater wealth and enjoy greater economic security. Now just imagine what could change if more U.S. businesses were employee-owned like ours!