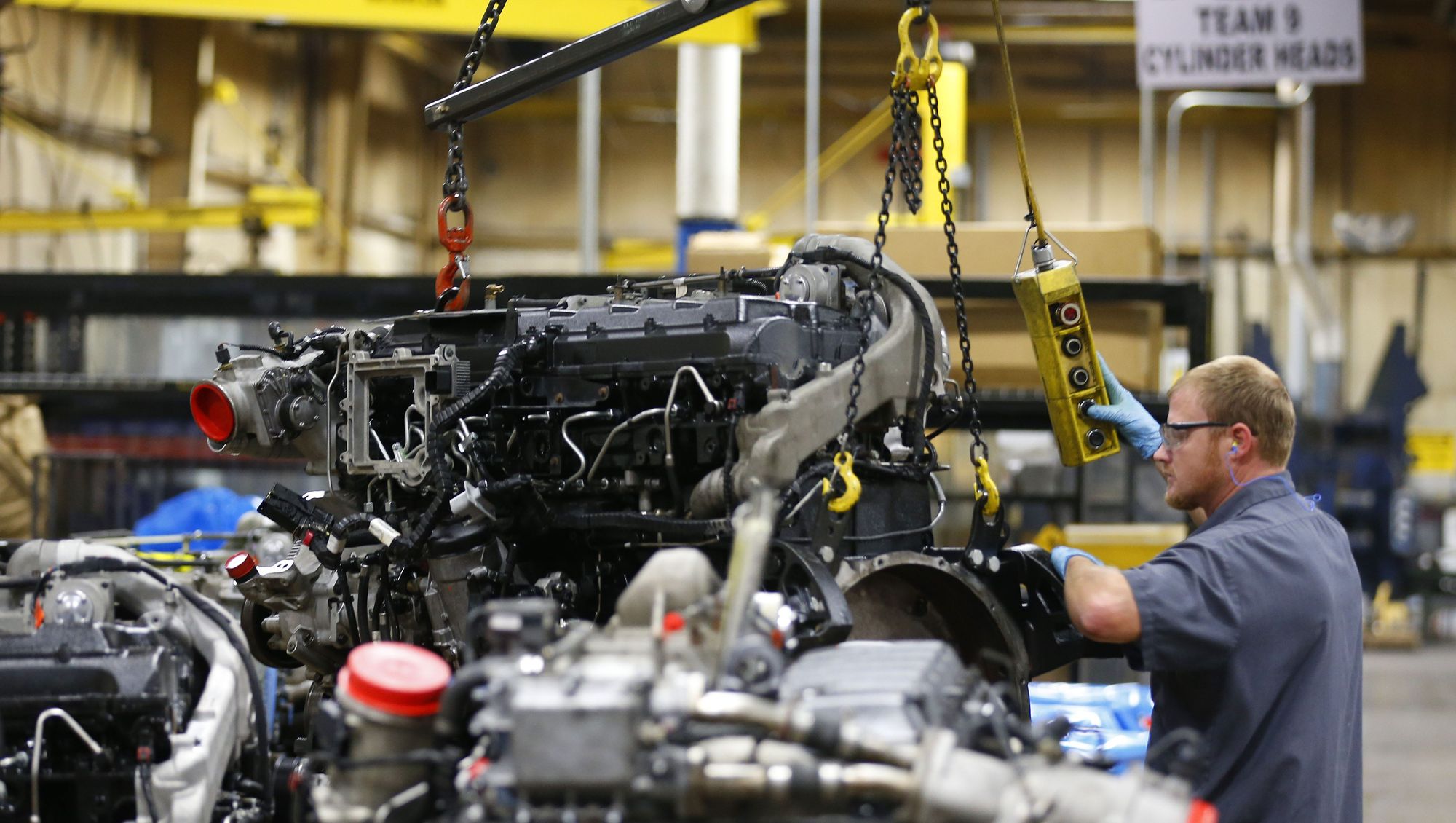 Certified EO is excited to spotlight SRC Holdings Corporation, a 100% employee-owned remanufacturing company with 10 subsidiaries and operations based across Missouri, Kentucky, and Illinois. SRC has shared company ownership since its founding in 1983, and in 2011 the company became 100% employee-owned. SRC also works to popularize its open-book management practices, known as The Great Game of Business, which promote transparency, integrity, and business literacy among the company’s 1,800 associates.

In the early 1980’s, SRC’s first team of managers, including founder and CEO Jack Stack, were at risk of finding themselves out of work when their original parent company, International Harvester, began laying off employees and selling off company assets. SRC’s management made a last-ditch effort to save the operation by buying out their plant, Springfield ReManufacturing, from International Harvester with a bank loan, a transaction that left them dangerously leveraged and still at risk of closing down.

But this also opened the door to revamping the ownership and management structure, including introducing an employee ownership program and open-book management practices that focused on sharing financial information with all staff and training them to understand how to read the company’s books. This pivot helped build the company’s ownership culture and tie the contributions of each employee-owner to the financial success of the plant. The company’s stock price had rebounded from $0.10 in 1983 to $13 only five years later, and by 2017 it had paid over $100 million in distributions to employee-owners retiring or leaving the company.

SRC serves clients that produce machinery for agricultural, industrial, construction, truck, marine and automotive markets. The core of SRC’s business—remanufacturing, or “reman”—is an industrial process that involves improving previously used, worn, or non-functional equipment into like-new or better-than-new condition. This helps extend a product’s lifecycle, and it diverts valuable and salvageable materials from landfills.

SRC continues to expand its lines of business, and a flatter organizational hierarchy helps maintain an entrepreneurial culture that leads to new ventures and innovations in production each year. In February 2021, the company announced $100 million in planned real estate development over the next 10 years, which is expected to bring its manufacturing and warehousing footprint to over 3.5 million square feet.

In October 2021, the National Center for Employee Ownership (NCEO) announced SRC as a member of its Employee Ownership 100, a list of the largest majority employee-owned companies in the country. Learn more about SRC Holdings, a Certified EO member since 2018, on the company’s website.