What Does “Employee Ownership” Mean?

Certified EO is excited to spotlight Al. Neyer, a 100% employee-owned and Cincinnati-based real estate development company. With offices in Pittsburgh, Raleigh, and Nashville, Al. Neyer has over 125 years of experience delivering commercial, medical, industrial, mixed-use, and residential construction projects throughout the Eastern U.S.Founded in 1894 as a carpentry and contracting company, Al. Neyer — named after the founder’s grandson, Alphonse — steadily grew with each new generation of family owners. By the fifth generation of Neyer family leadership, the firm had added licensed designers and architects to its team and began work developing several industrial parks in Greater Cincinnati.Al. Neyer was an early adopter of the “design-build” approach to completing construction projects, an alternative to the more traditional “design-bid-build” method. Design-bid-build requires project owners to separately contract an architect and general contractor, which can complicate communications between the three parties, or even force the owner to mediate disputes between designers and contractors if they arise. Design-build firms, on the other hand, allow owners to sign a single contract, streamline communications, and often complete projects in a more timely fashion. Al. Neyer implements this approach across its portfolio of clients, which includes REI Co-op and Vanderbilt University..In 2014 the company made the transition from family-owned to employee-owned when it established and funded its Employee Stock Ownership Plan (ESOP). The following year, the company appointed its first female president, Molly North, to oversee its expansion into Nashville, its third market, followed by Raleigh in 2019. Now with over 140 employees, all of whom are eligible to join the company’s ESOP and share in the success of its growth, Al. Neyer has its sights set on continued expansion into new markets.The onset of the pandemic in 2020 brough unique challenges and opportunities to Al. Neyer. Following construction shutdowns, a sudden ramp-up of activity in the second half of the year led to an 86% increase in total square footage of construction signings from 2019, followed by another 30% increase in new activity from 2020 to 2021. Since 2014, Al. Neyer has recorded impressive share price growth in its Annual Reports, including a 27% average annual increase between 2014 and 2019. And with the surge of new construction activity in 2020, the company’s share price spiked from $56.42 to $119.55, more than doubling the value of the shares held by employee-owners.Beyond Al. Neyer’s financial success, the company has shown steady commitment to its communities, including over $450,000 in donations and sponsorships granted in 2021. Al. Neyer has also received several awards for its workplace culture, including multiple designations from the Cincinnati Business Courier’s Best Places to Work award and a Top Place to Work award four times since 2017.Al. Neyer became a Member of Certified EO in 2022. If you are a Certified EO Member and would like to see your company’s story featured in a future spotlight article, please contact your Membership Manager. 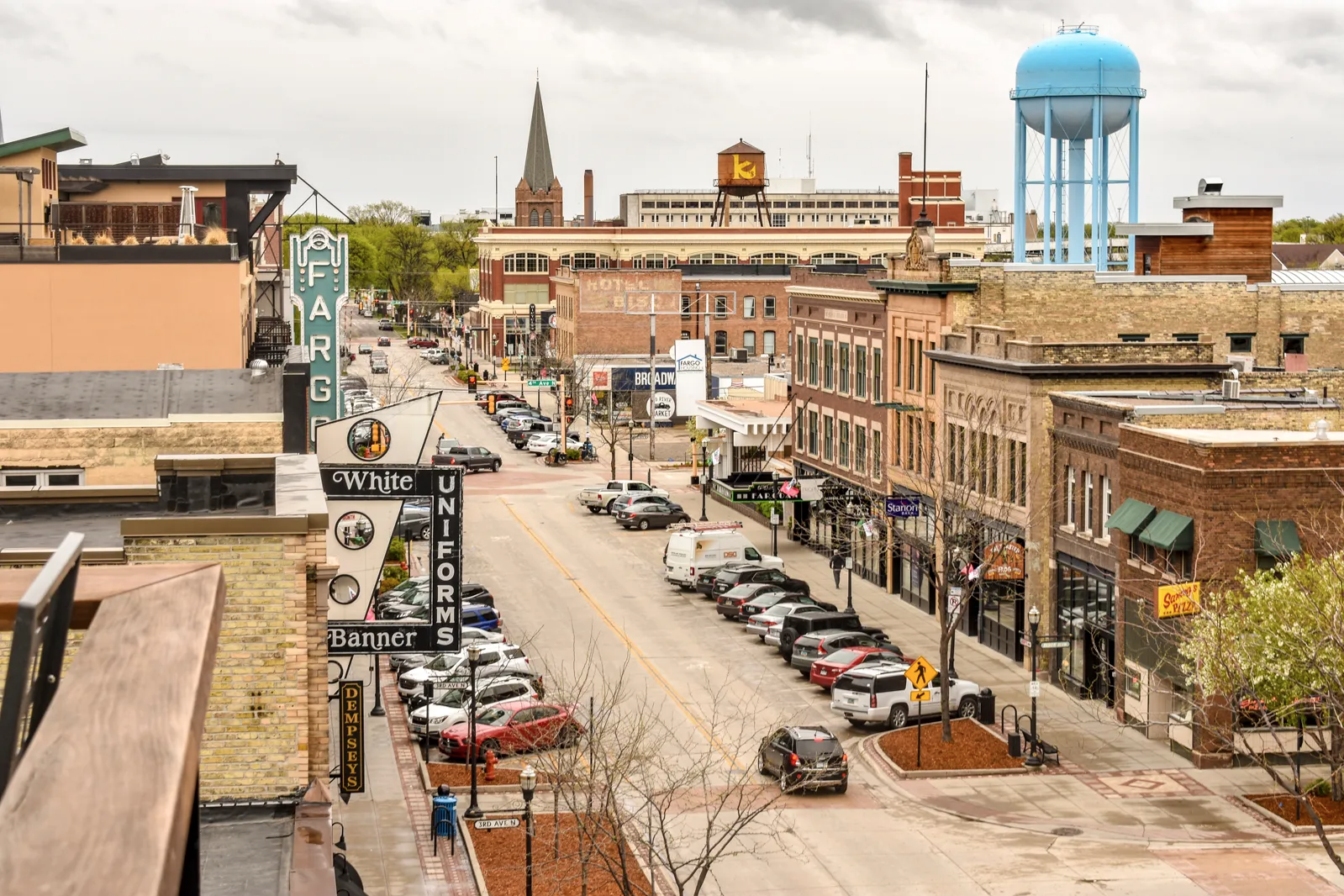 The Top 25 Cities for Employee Ownership 2022

Defining “Employee-Owned”: How We Set Our Certification Standards 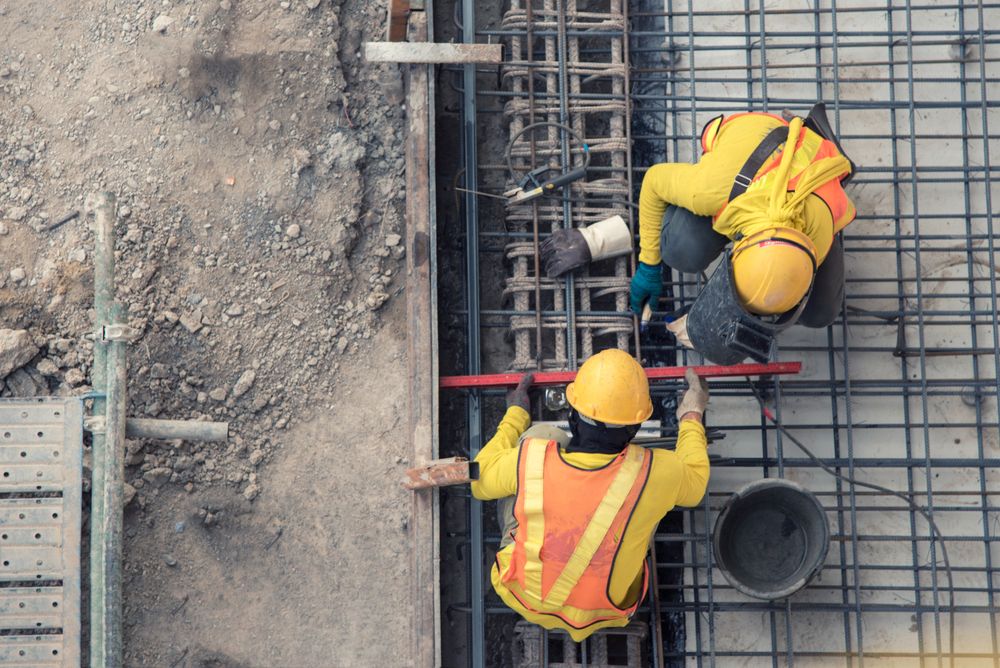 The Difference Between “ESOP” and “Employee-Owned”

Take advantage of all the benefits of becoming a Certified Employee-Owned member.